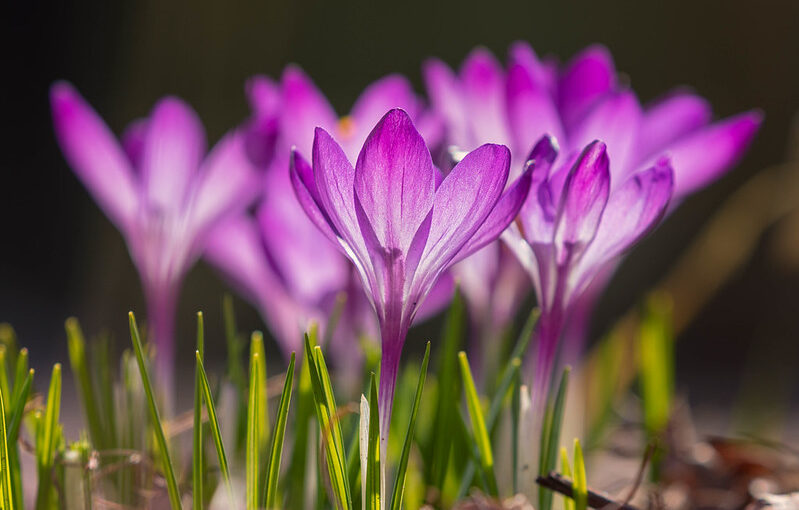 The Arts Centre at the Old Fire Station, Oxford had requested proposals for short films under the banner of ‘Lights Up’. I submitted a dance called ‘Spring Awakening (triptych)’ which used the concealed human figure – inverted in a headstand, as its basis. It’s a solo piece and used humour – which seemed appropriate for a venue that hosts Oxford’s fringe festival.

This is the second round of commissions for Lights Up by the Old Fire Station, and my proposal in the first round (the dance Becoming Gentleness) was not chosen. Submissions took the form of answers to a few questions – shown below. The Old Fire Station has a reputation for being a small, slightly edgy, fringe venue.

Influences in this work include fellow dancer Josephine Dyer’s work ‘The Creature’ (2020), Rose Finn-Kelcey whose photograph of performance ‘Complete uplift’ (1975) was exhibited in Oxford, and Hayley Newman’s ‘Volcano Lady’ (2007).

All of these works included the inverted figure – principally from handstands or hand-walking. Rose Finn-Kelcey’s work shows her hand-standing on a beach with her pleated skirt about her waist blown by the wind, concealing her head, and resembling a seashell. Newman’s work similarly used concealment – dressed as a volcano, she is inverted in a handstand, erupting!

About me and my work
I am a dance artist and teacher who lives in Oxford. I co-founded Oxford Contact Dance in 2014. I dance contact improvisation, creating compositions and performances with other dancers and musicians especially in situ. eg. libraries, gardens, etc. I founded Dance in the Park – a free dance session and class in University Parks, Oxford for everyone.

I’m curious about the semiotics of performance, which I investigate in this new work. I’ve worked with film-maker Fiona Bennett on several collaborations and she will work with me on this one too. Lights Up would be my first solo performance and paid commission.

Why you would like to take part and what you would like to create?
Spring Awakening (triptych) uses visual humour to explore skirt wearing, and the concealed inverted body. The church and Scotsmen may be outraged by it. Sorry!!

The opening scene shows the ruins of Godstow Abbey, Oxford. A nun walks into shot, camera left. They stand, the view of the Abbey before them. They drop to their knees and pray. Their black cassock seen from behind, covers them. They place their head to the ground, shuffle their legs. Their pelvis lifts a little, their body hid by the luxuriant folds of their attire and then pausing. To continue or not?

Slowly the cassock lifts and their colourful training shoes emerge until their body is straight and inverted: a headstand. Frilly French knickers proudly on display. The cassock draped around their waist, their legs akimbo sprouting from underneath like the newly emergent shoots of a flowering Spring bulb.

The scene repeats, with a similar choreography: a skirt wearing figure walks into shot, camera left. They stand, the view of the Abbey before them. They also headstand. Again, legs akimbo.

Finally, in the third scene, a kilted figure walks into scene. The Abbey ruins before them. They headstand. Legs akimbo.

My submission to the Old Fire Station for their Lights Up competition, round 2.