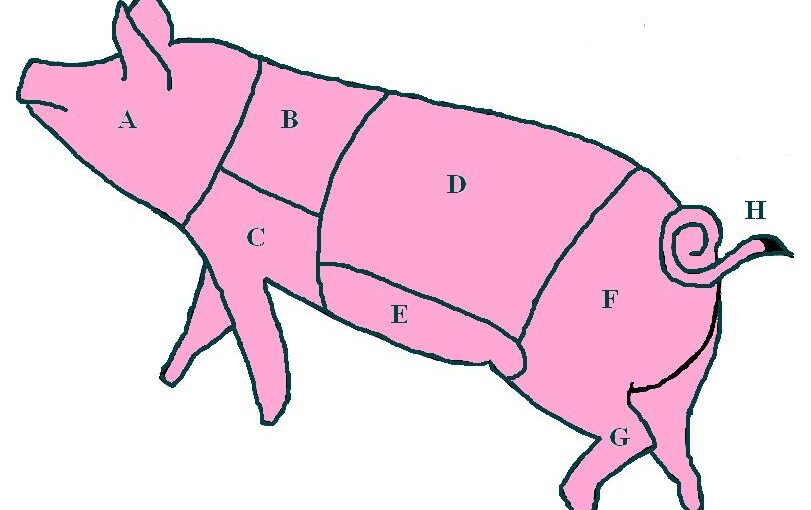 Recently, I heard a radio interview with scientist Jane Clarke who’s an expert in proteins. It made me wonder if there was material here for dance! I also thought of an unusual way to document dance. These ideas are noted down and they become a way of fomenting new dancing.

I heard scientist Jane Clark talking on the BBC Radio programme ‘The Life Scientific’ in April 2021 and I’d recommend listening to it.

I must admit that I am far from an expert on proteins. They are made from amino acids and there are 20 different amino acids which can be arranged into different sequences. The amino acids in a protein are arranged like a string and they interact causing the protein to fold (wikipedia entry) thus forming a characteristic shape.

This film ‘What is a Protein’ is a useful introduction.

Watching this animation, notice how the protein folds into two distinct shapes:

We can articulate these structures in movement through spiralling and folding in our body. The possibilities of of interacting bodies – with multiple dancers – also gives us more elaborate shapes based on tertiary structures, much like we see in proteins.

There are some fantastic animations – based on observation about proteins – which you can see below about the construction of proteins.

In an earlier article, I suggested that we use a point of contact with the floor for the basis of a solo dance. How then do we compose or record this journey? What’s the choreographic notation?

We do have notation for regions of the body – whether it be human or indeed some other animal. While thinking about this, I was reminded of butchers charts (see diagram above) which show the parts of animal as cuts of meat. It’s a generalised anatomy of a body: simplified The journey of a point of contact could be recorded in the traversal of a body using such diagrams – a journey over the landscape of the body and its regions.

It certainly reminds us that we are flesh and bone! But maybe you’d like to stick with laban notation rather than butcher’s charts?