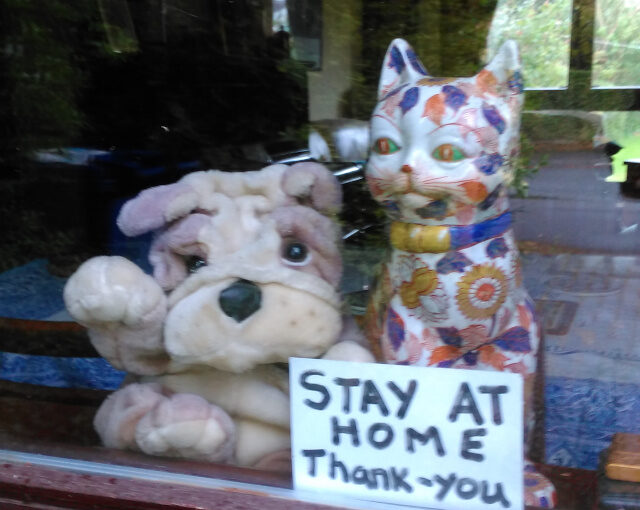 It’s about a year since the Coronavirus epidemic began in the UK (March 2020) and there have been two periods in lock-down (stay at home order). During this period, I’ve had a regular practice of Qi Gong (Qigong) – the 18 movement form – and this is what I’ve found in it.

I learned Qi Gong (18 movement) by watching it on You Tube – particularly Master Wing Cheung’s demonstration of it – many times! Staying at home, I couldn’t attend a class! I researched the elements of the form and wrote the sequence on flip-chart paper. By repeating the sequence, I learnt it and explored the practice.

What did I find?

I’ve documented the sequence of 18 movements below. By referring to it and the film of me praticing (above) then you can follow it through, from the first movement ‘Lifting Water’ to the last one ‘Pressing the Hands’. After the sequence, there is a standing meditation involving the imaginary manipulation of ‘energy’ in the hands, and coming to stillness.