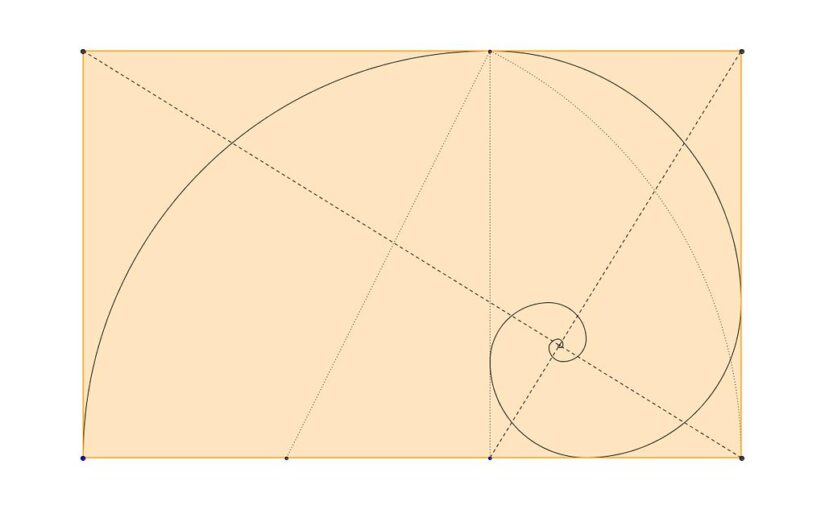 So much dance tradition involves our feet: stationary and standing, or travelling in space – walking, running on them, etc. But how about dance which is falling, folding in our body, and dancing with our shoulders on the ground? I played with some ideas and created a couple of sequences.

I created two sequences – both start with the same movements but have differing exits – which are about 30 seconds into the sequences.

The common elements of the sequences are:

The exit then differs for each of the two sequences. Can you see the difference and similarities? Note how in both sequence, the head is below the pelvis which leads, with the legs unfolding.

Breath is an important part of the sequence above – inhaling and exhaling facilitates the movements. For example, the breath sequence is:

On thing to notice with the description above, is that much of the movement is not articulate as described! What I mean, is that moving with the pelvis and pointing with your centre (as in Qi Gong practice) is as important as using the foot to point. The description above is primarily a visual one, rather than one using movement and technique direction!

Finally, I used the featured image of a golden section (top of this article) to illustrate the form of lying on the back with legs suspended in in the air. It’s the curled position in the sequence – heels over head!