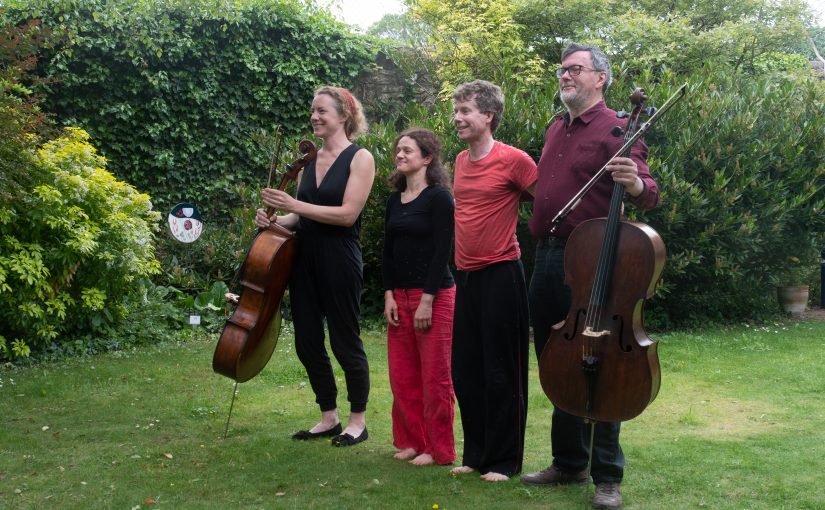 There were two films of the In-between performance shot on Saturday 25 May by Fiona Bennett. A short feature with highlights, and a full length version. Both are presented here.

Two cameras where used in the filming: one a mobile phone and the other a hand-held video camera.

This was shot on a mobile phone held stationary in a tripod. It’s filmed in a higher resolution than the long feature and edited to just 3:50 minutes.

This was shot on a hand-held video camera and included the whole performance. The footage is the lower resolution of the two cameras and it’s 24 minutes in length.