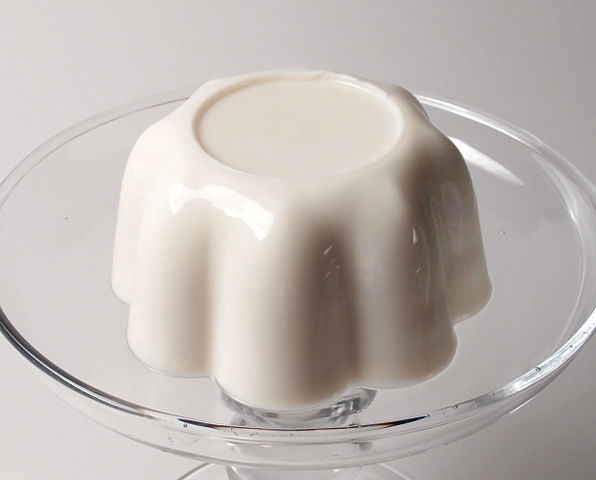 This is the fifth and final day of a five day intensive for play-fighting with teacher Bruno Caverna on Friday 10 August 2018. [First day]

We stand, and then shake vigorously – all parts of our body; loosening up. Yesterday evening was a jam which ended late so we’re all a little tired – and it’s the last day!

We work with a partner – both standing. One of us starts by putting their hands on the upper body of the other, feeling their breathing through the rise and fall of their chest. It’s similar to the release exercises which we’ve already practiced but the recipient doesn’t fall to the ground. Bruno gives a narrative as we undertake this exercise – releasing tension, releasing the belly, and the astronaut inside of us – a reference to exploring inner space.

Working with the same partner then we use the flat of our hands to slowly slap the surface of our partner – starting at the chest with slow slaps, the neck, shoulders, arms  and moving down their back, thighs, legs and feet. We increase the frequency of the slaps moving over the body, and often I am working on opposing surfaces – chest and back for example with one hand and the other. It’s vigorous bodywork.

We swap roles with our partner, and finishing the bodywork then walk in the space of Hybrid Studio. It feels quite serene.

Now we use our body slapping again – like above – but releasing and falling to the ground. I say to my partner that it’s like being a blancmange.

After this exercise we have a feedback session. Bruno says that people carry weight in their body like it was baggage – like walking with a heavy backpack for example. When we release then our posture improves and we are free of it.

Before lunch, we have a jam and gentle play-fighting with music that sounds like Hindu chanting in the background.

It’s the final session on the afternoon. We review the weeks learning by splitting into two groups, sat in two circles on the ground – two ’rounds’ as we might say. Bruno facilitates one of them and Ester from Formless Arts facilities the other. I join Ester’s group and she goes through the sessions and fields questions and answers about them. Then we dance in duets in the circle of people, changing the dancers. There is some play-fighting and some using the sticks introduced earlier in the week.

The two groups are then combined into a single round with perhaps two duets play fighting in the enclosed area of the round. Bruno also dances with a few people. At times it’s quite frenetic.

Now there is a final feedback session with everyone seated in a circle. Participants are asked to give feedback on the week. All the opinions are affirming with no criticism. Initially, it’s a go round but the first person in the circle doesn’t know what to say and so it’s open to people to volunteer until everyone has spoken. There are huge pregnant pauses. Small groups or feedback forms would probably have been more productive than this kind of feedback mechanism.

Bruno is asked about the course and the origin of its content but doesn’t answer. But he’s previously said about his self-defence training with a teacher formerly from the Russian military, and we can see he is a skilful capoeira dancer too.

‘In the darkness,
you find nougats of gold.’
Bruno Caverna

Asked about his own influences and life journey then Bruno says he is a constant rebel, seeking out places where people don’t go. Playing a man of mystery he apologies for introducing us to ‘the darkness’ and adds ‘In the darkness, you find nougats of gold’. What does he mean? Perhaps that from his life journey he has found reward? Is it social status and recognition, an income or physical and spiritual fulfilment? It probably doesn’t matter – we’ve completed a course in play-fighting and we leave.

From Hybrid Studios, I return to where I’m staying in Brussels, walking along the canal and the Quai des Charbonnages accompanied by the summer breeze.

See the first day of the Play-fight Intensive (day 1)

See the previous day of the Play-fight Intensive (day 4)

Top/featured image: Blancmange – Blanc-manger on glass platter. (‘Blancmange is a sweet dessert commonly made with milk or cream and sugar thickened with gelatin, cornstarch or Irish moss, and often flavoured with almonds’ from Wikipedia). This image is licensed under the Creative Commons Attribution-Share Alike 3.0 Unported license. Owner: https://commons.wikimedia.org/wiki/User:SKopp