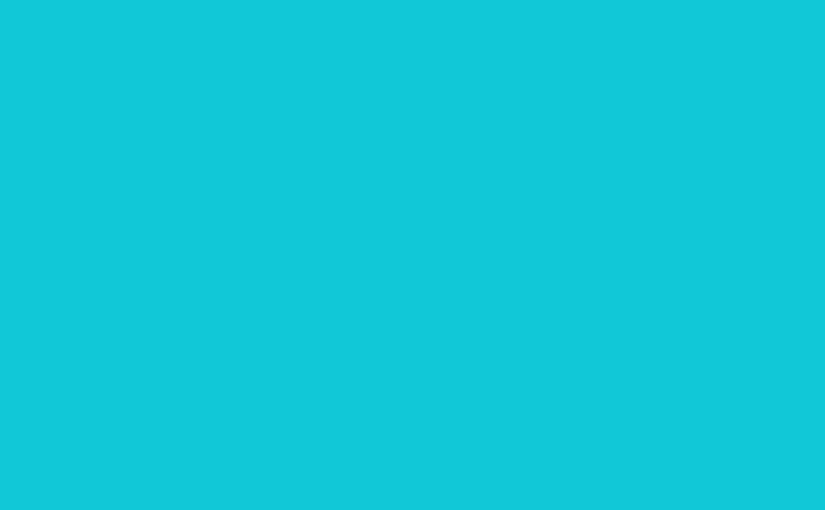 When the UK Coronavirus lock-down started in March 2020, dance sessions and classes were halted. The response of many organisers was to host the sessions by teleconferencing – often using the service from Zoom. Here, I reflect on three Zoom sessions at London Contact Improvisation with Robert Anderson, Rachel Dean, and Angus Bainbridge in spring and summer 2020.

Consider what it is to attend a dance session via Zoom. You are in a room. Your computer or phone or some other screen shows you images and sounds with which you interact. Typically, the screen is fixed in its position and you dance to the screen, to the images, to the instructions which come from it.

You are in relation to the screen, and to the bounding box which contains it – a room, along with any furniture or other objects which are in the space. Thus you’re dancing in a box – the room, and so is everyone else attending the session – in their own rooms – their own boxes. Somewhere else. That’s the geometry – the shape of it. We might say that we’re dancing together – alone.

While you’re not proximate in space to the other dancers in this , you are proximate in time. Normally, we’re in both the same place and the same time but now there is only time. Nevertheless, the faces – their images – are familiar – for you see them, and perhaps a little of the room that they’re ‘in’ too. You know that they are there, and knowing matters. You feel it. There is connection and dis-connection. It’s something – better than nothing. What else is there?

Initially, online sessions of London Contact Improvisation tended to emphasis individual practice – for example Fieldenkrais or other somatic technique. Robert Anderson introduced the idea of dancing with another person via the Breakout Rooms facility of Zoom. Instead of a single person (teacher/facilitator) interacting with many people at once, the ‘rooms’ concept allowed for a dialogue via the screen with another person. Thus there was gesturing to another, moving away and toward the other person/ the screen. Hence the dialogue aspect of contact improvisation is retained.

It’s true to say that we often have contact with the ground when dancing contact improvisation – even when soloing. Rachel Dean introduced the idea of using furniture in her session. After she’d introduced movement and balance through the pelvis on the floor, the instruction then took to hanging or balancing on furniture – for example, a sofa or armchair. It was reminiscent of balancing on a partner in the ‘table’ form. All in all, this session had the feel of being most like contact improvisation – we were interacting with another mass even if it wasn’t another person.

Surface distance perception! I’ve attended a couple of Angus Bainbridge’s sessions. He is a fan of James J Gibson and makes copious references to his work on perception and the body. Gibson championed ecological psychology and believed that the environment and perception of it are not separable items.

Art us about putting your nervous system on canvas

In this session, Angus encourages us to interact with an object in the room. Moving towards and away from it. We are dancing but with an object! It makes a change from dancing to-and-with the screen.