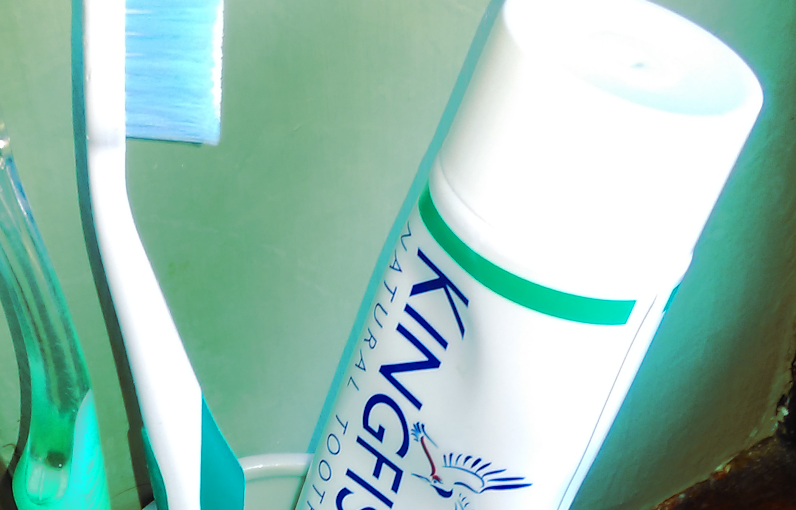 A few years ago, I attend sessions with a teacher of Alexander Technique. At the time, I had a stressful job which created discomfort and tension in my body. Alexander Technique was incredibly effective in bring relief to me but it’s only more recently that I more fully understand its application – including cleaning my teeth!!

My Alexander teacher was the late Stephen Copper in Oxford. As a music student, his shoulders ached while playing the piano. He addressed the discomfort through Alexander Technique – in which he later trained as a teacher and a practitioner.

At his sessions, we would study my posture while sitting, coming to standing, etc and he’d create awareness of how I might release/relax certain muscles in my back, shoulders and neck, to allow more natural and fluid movement and posture. What were my habits? We’d study the relation of my spine, head and shoulders amongst many other things. Stephen’s direction might involve using touch to indicate where the tension was located. It was very simple and an incredible relief to me. Importantly, I learned to release … this was the teaching.

Another part of the practice involved me lying on a table for ‘treatment’. My back was in contact with the table surface, and Stephen would lift my limbs and create small movements with a similar aim of releasing the tension which I held in my body – especially my upper back. We’d also study how to improve alignment of the spine too. This part of the session actually gave me the most relief. One of the aspect of Alexander Technique which I really like, is that it doesn’t just administer relief but the student learns and applies that learning to themselves.

Some years after my Alexander teachings, I would find that many of these same techniques were used as preparation for dancing contact improvisation. This was part of the attraction of contact improvisation for me – it felt good! I also came to understand that – how my body feels – the internal perception, was also known as somatics.

When Stephen was teaching Alexander technique to me, he would often say ‘That’s good’ when I successfully released the tension in some part of my body. It was very affirming (positive feedback) and even years later, I can almost hear his words when I apply the techniques which he taught me.

I recall that Stephen briefly mentioned about the posture adopted when cleaning ones teeth. Recently, I discovered that if I lightly rest my free hand on my back when bending over to clean my teeth, that this helps enormously. My free hand isn’t applying any pressure nor manipulation – it simply rests on my back temporarily. This helps me release tension my back so that my pelvis tilts, and with my knees folded then I can squat comfortably. Indeed, when I remove my hand from my back then I really feel that my shoulders ‘hang’ more too. It seems that it’s touch which causes release of the muscles in my back and realignment of my posture**.

It can take time – years infact, for teaching and understanding to come to the surface, and for connections with new knowledge and observations to be made. Stephen Cooper might have been indicating where I should release tension with his touch but it was also the touch itself which caused me to release. That’s the magic of touch!

** It could be that lifting my hand to my back causes a bio-mechanical change and that it is this, rather than the touch which causes the change in my back. However, when I try this with another person resting their hand on my back, I find a similar result – release.