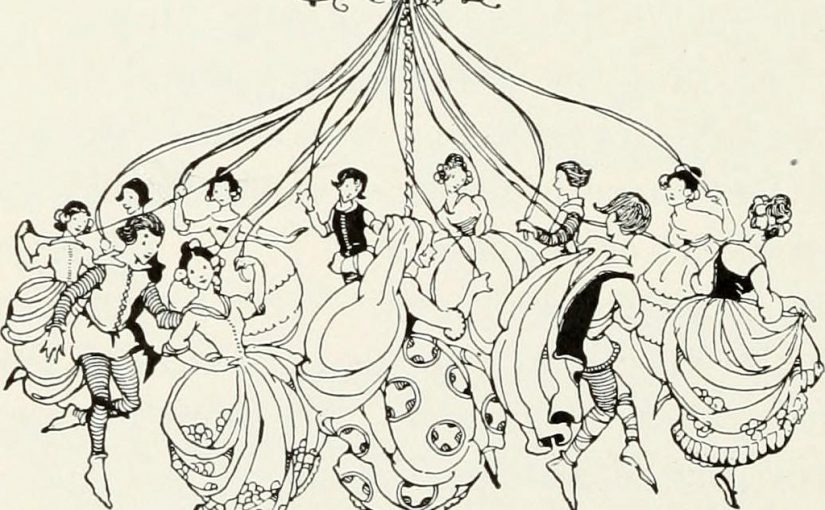 This workshop was on Thursday 27 July; part of Contact meets Contemporary 2017.

Why dance? What do you like about dancing Contact Improvisation? We examine these questions and others, in words and movement.

Contact improvisation (CI) is a ‘popular art form’ says Bernd. It’s more than just renting space for an event i.e. there’s a social and cultural element to it. He says that a CI dance session (‘a jam’) is best when people are changing dance partners.

Born out of the 1970’s anti-vietnam period – contact improvisation was ‘society as it could be, and is’; a mirror of society we want or want to be in – not the ‘bubble of the duet form’ says Bernd. He enjoys that CI jams have people ‘not like me’ – good!

Pieces of paper – slips of paper – and pens are distributed to us. There are two paper slips with the sentence ‘I like to dance at a CI jam because’ on each which we are to complete. Our names are not to be included with the submission. One of the paper slips is to be completed with a reason which might be read out, and the other is to include a reason which no one would say i.e. ‘taboo’ and unsaid.

I complete the first slip of paper:

I like to dance at a CI jam because … dancing makes me feel good.

I complete the second slip of paper (‘taboo’):

I like to dance at a CI jam because … secretly people are kissing each other.

Infact, the second reason is both ‘taboo’ and indeed true. In a particularly ‘juicy jam’ when dancing in an ensemble at Contact meets Contemporary then I felt the lips of another kiss me on the neck. I don’t know who kissed me and it only happened once. No doubt this behaviour would be frowned upon but it happened! I wonder if anyone else experienced this too? How intriguing!

Bernd reads aloud some of the paper slips when they are collected up but none is particularly surprising.

This workshop is in Studio three which is an octagonal shaped room. Bernard reads some of the reasons which have been written on the pieces of paper and we must indicate our agreement by moving to the centre of the room if we agree or move to the walls of the room if we disagree. The strength of our agreement or not is indicated by our relative position to the centre or the wall. After a few read statements then we simply call out reasons and then indicate our strength of feeling about it with movement.

Thus there is a ‘called dance’ taking place: in, out; sometimes in a huddle in the centre when all agree; or sometimes all at the wall when disagreeing. It’s fun and reminds me of Maypole dancing – there’s an invisible Maypole at the centre although the dancing is in-out rather than around-and-around. But I wonder if there is a ‘social pressure’ at work here, as our values are exposed to all in the room – an inhibitor. Indeed, there are very few controversial reasons called out.

Later, I notice the slips of paper pinned up in one of the hallways for all to read including my ‘secretly kissing’ slip. I wonder if the mystery kisser had seen and read it; does anyone care anyway?!